The Bordeaux wine-growing region is made up of 57 PDO (protected designation of origin, in French AOC). The Entre-deux-Mers has 10 PDO:

Thanks to its particularly varied microclimates and its oceanic mildness, the Entre-deux-Mers region is home to a large number of appellations.

The Entre-deux-Mers is the largest wine-growing zone in France. The area of vines is around 7000 hectares. All of us , wine creators of Entre-deux-Mers, together produce 335 000 hectoliters each year.

Our region  offers a wide variety of landscapes, exposures and soils (sand, clay, brank gravel and clay-limestone), which are both favorable for the growing of white and red grapes.

The Entre-deux-Mers region is delimited by the Dordogne river in the North and the Garonne river in the South, which meet to form the Gironde estuary, before flowing into the Atlantic.

Château Maison Noble St Martin is a wine-creating estate located in the Entre-deux-Mers region, on the right bank of the Garonne river, 56 km  South East from Bordeaux. The nearest town is Sauveterre-de-Guyenne, where you can find our Tourist Information Centre ( www.entredeuxmers.com ).

We grow 115 hectares of vineyard which are located in 9 nearby villages. At Saint-Martin-du-Puy and in front of the Château, we grow 6 hectares for the red wines (Merlot, Cabernet Sauvignon and Cabernet Franc) and in the back, the Château overlooks the large, 5 ha, of meadow, oriented towards the south.

All operations are independent, in  the vineyard as well as in the wine storehouse. Some such operations are mechanized, some are still manual, as dictated by traditions and our care for wines.

These grape varieties allow us to produce our PDO (protected designation of origin, in French AOC) wines: Bordeaux Rouge, Rosé and Bordeaux Supérieur.

We are fully equipped with all the necessary machinery: pre-pruning machine, vine-shoot remover, leaf removal machine, branch lifter, as well as a harvesting machine.

At our Château are 3 wine storehouses which are divided into several wine cellars - two in Saint-Martin-du-Puy (at the Château) and one at Caumont (joint to the Guest House "La Veranda"). Such decisions allow us to vinify, age and develop then stock each wine in different places, to avoid the use of major force.

In our vat rooms, we have a majority of 100 hl stainless-steel and cement vats, allowing us to vinify each parcel separately (1 parcel for 1 vat). These vats are thermo-regulated so we are  in a position to control the wine temperature during the vinification, as well as the aging and development during the storing.

As for the growing, we are totally independent. Starting with the reception of the grapes from the harvest (automatic sorter, vinimatic, pneumatic presses, cross-flow filters and thermo vinification), up until the last point - wine bottling. We also practice traditional vinification - the part in which the wine is aging and developing in barrels.

Thank you! Your submission has been received!
Oops! Something went wrong while submitting the form.

Alcohol abuse is bad for your health, please consume in moderation 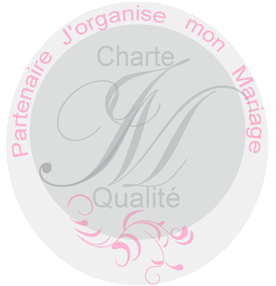 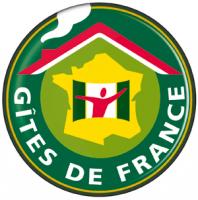 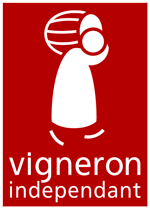 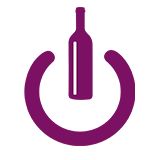